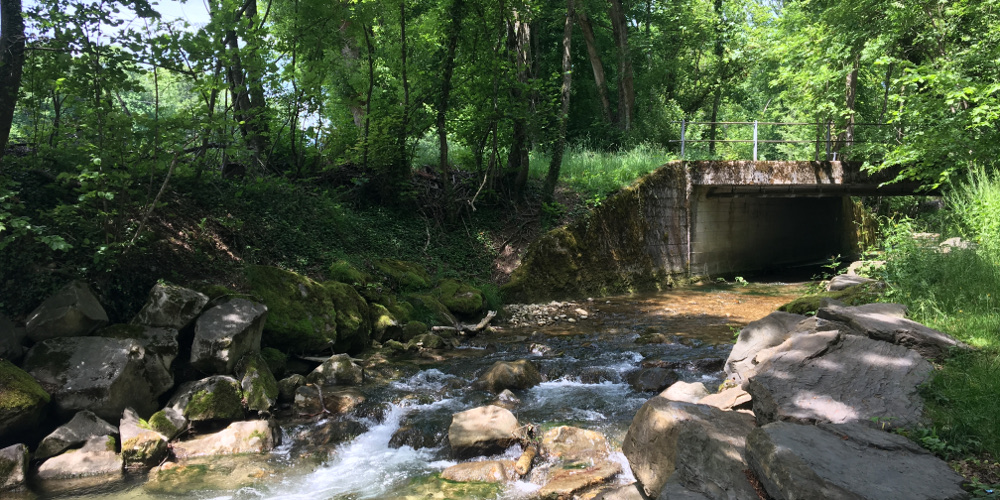 But I've been busy - building new hardware and improving the SDK pretty much every day since last year's MakerFaire.

Today, I'm finally ready to share some of this work with you.

So get ready for some exciting new stuff! 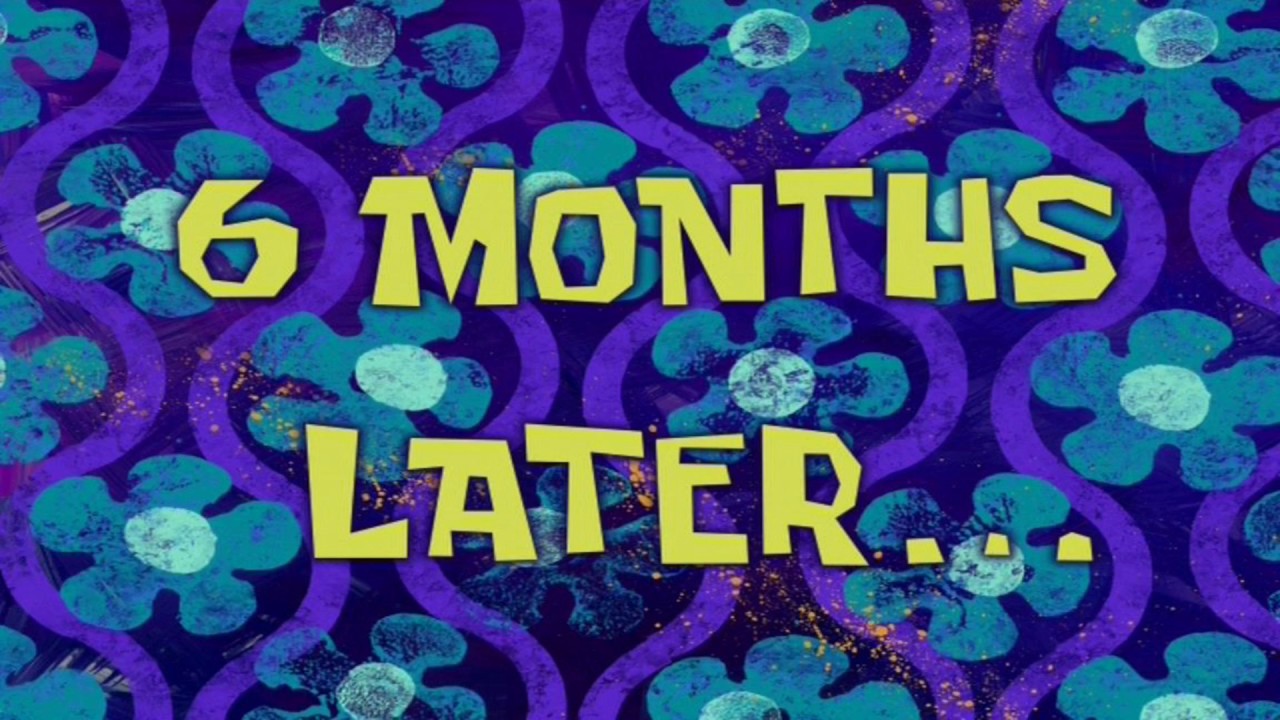 Yes, I've been silent for a few months.

After the 2017 Zürich MakerFaire, I was full of new ideas and couldn't wait to get started.

After significantly re-designing the Fiddle to include WiFi, MicroSD & breakout headers and improving the SDK Libraries a whole bunch, I was ready to move on to the next big thing...

It was around that time when @letootoot told me she was spending too much time on social media apps on her smartphone, and wanted to go back to a "not-very-smart" phone.

Surprisingly I discovered that, as FastSMS explains, more and more people apparently want to switch back to "dumb-phones": 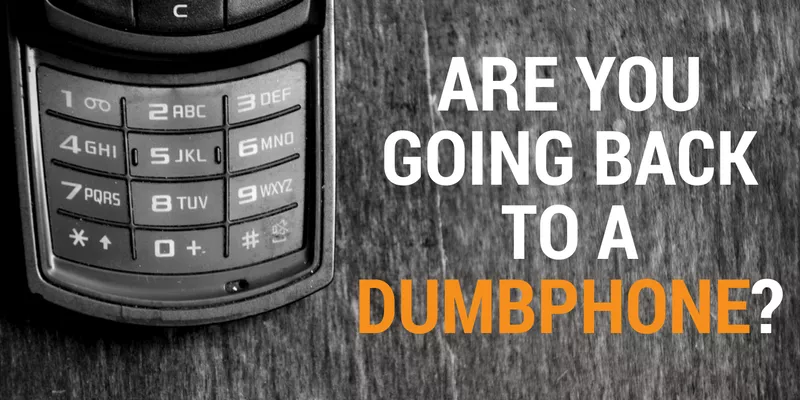 Disappointed by the limited choice of dumb-phones available on the market, we had the idea to make a Dooba dumb-phone. One that anyone could build, hack and customize.

This resulted in Trill - an open-source dumb-phone based on the ioNode.

Here are some pictures of the main board being assembled: 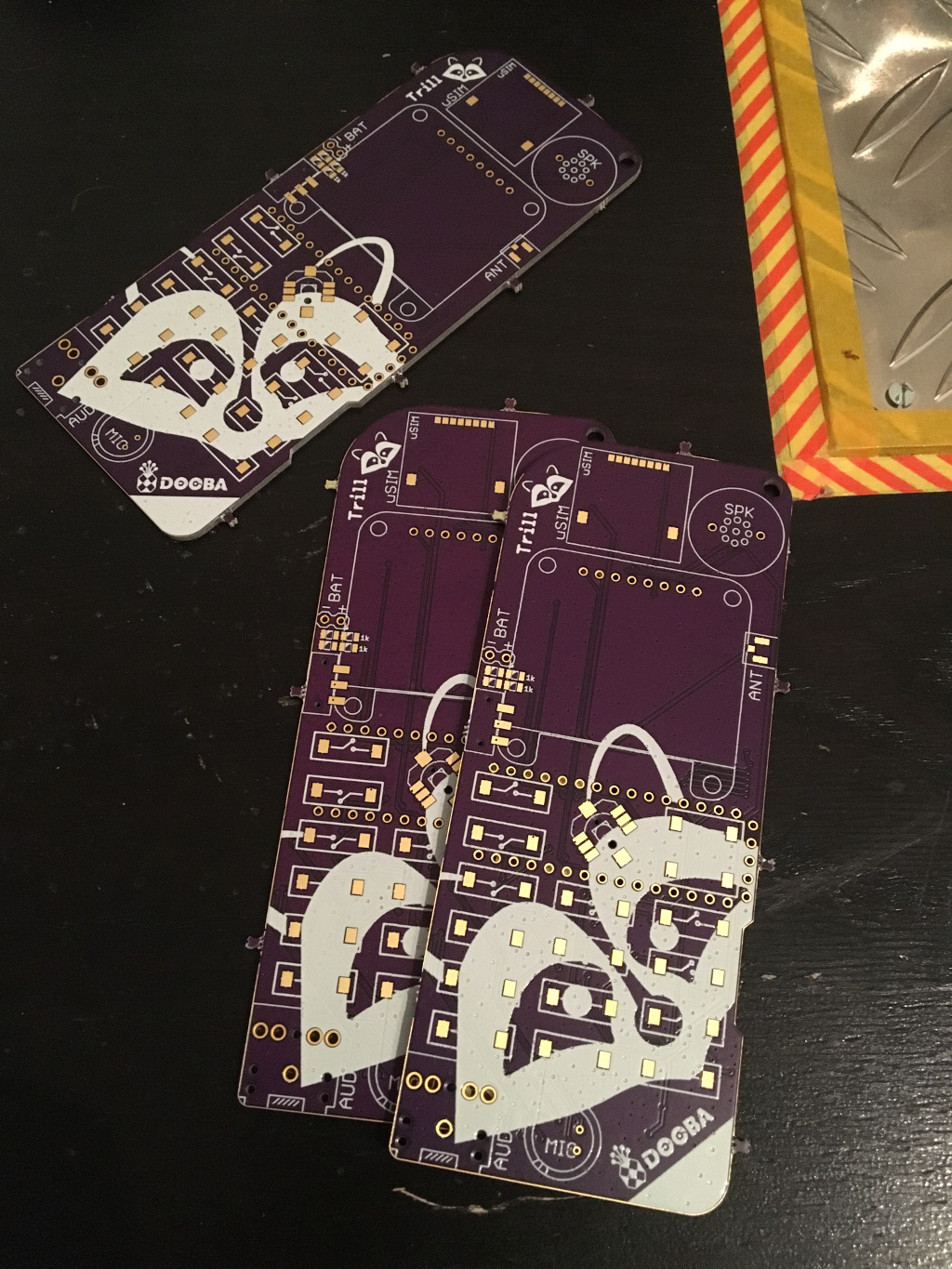 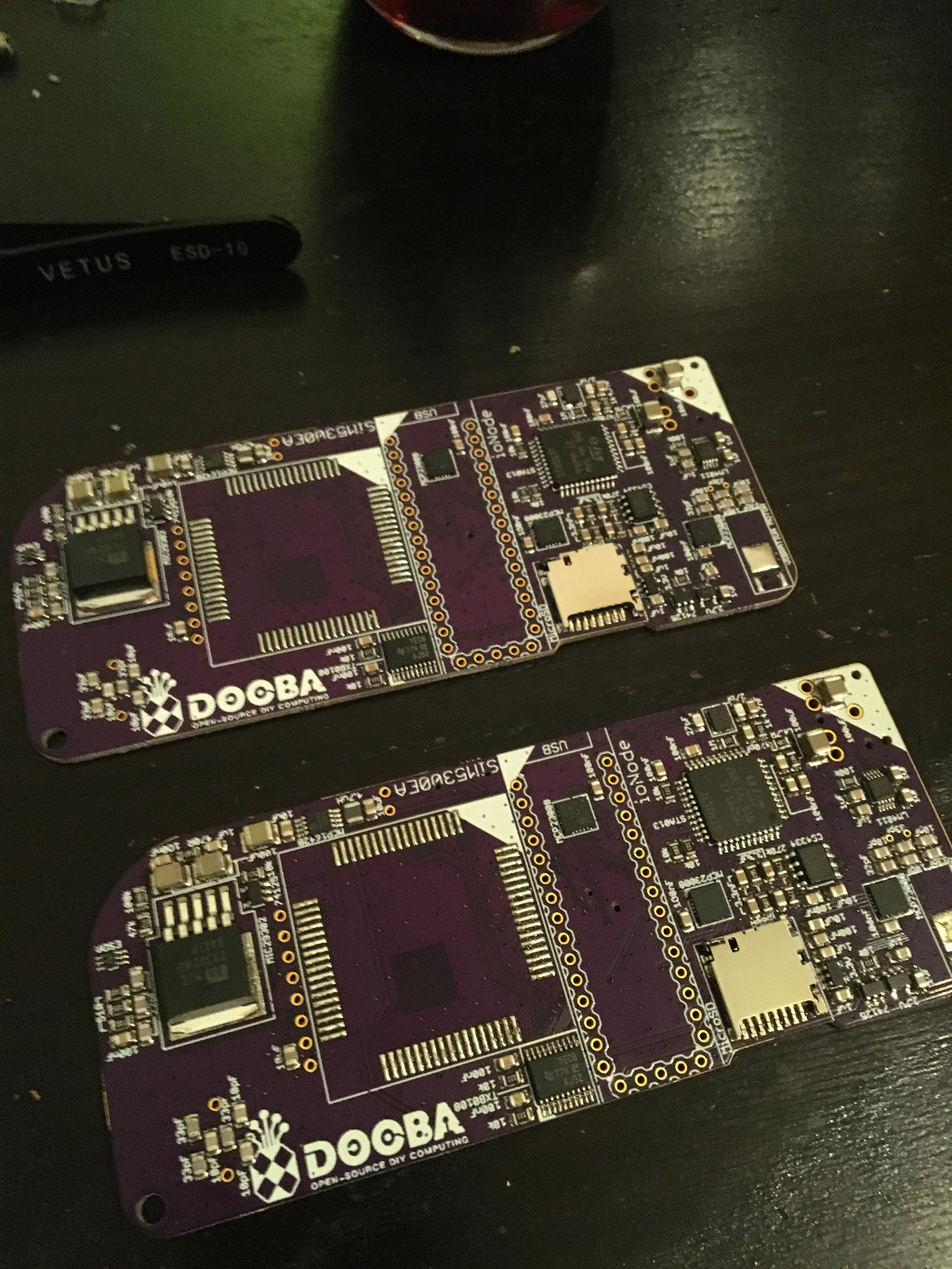 Check out the technical details here: Trill on source.dooba.io.

More pictures and details will be coming soon, be sure to subscribe to the newsletter to get all the updates!